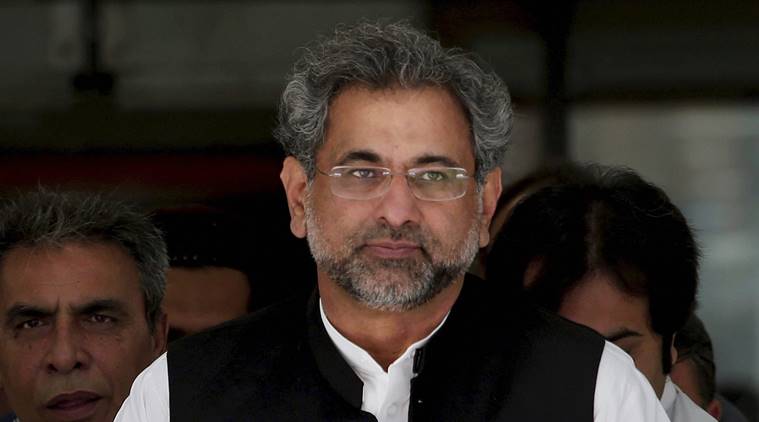 Former prime minister of Pakistan Shahid Khaqan Abbasi was arrested by the country’s National Accountability Bureau (NAB) team on Thursday in a multi-billion-rupee case related to the award of a liquefied natural gas (LNG) import contract.

According to Dawn, Abbasi was on his way to attend a press conference, accompanied by PML-N leader Ahsan Iqbal and spokesperson Marriyum Aurangzeb, when he was arrested on the Thokar Niaz Beg interchange.

Abbasi initially resisted the arrest but eventually conceded. He has been shifted to NAB lock-up in Lahore.

A five-member team, headed by Janjua, has been dispatched to take the former finance minister into custody, who is believed to be in Islamabad. Ismail is nominated in the same corruption reference as Abbasi and is accused of validating controversial contracts of the sale of natural gas liquids (NGLs).