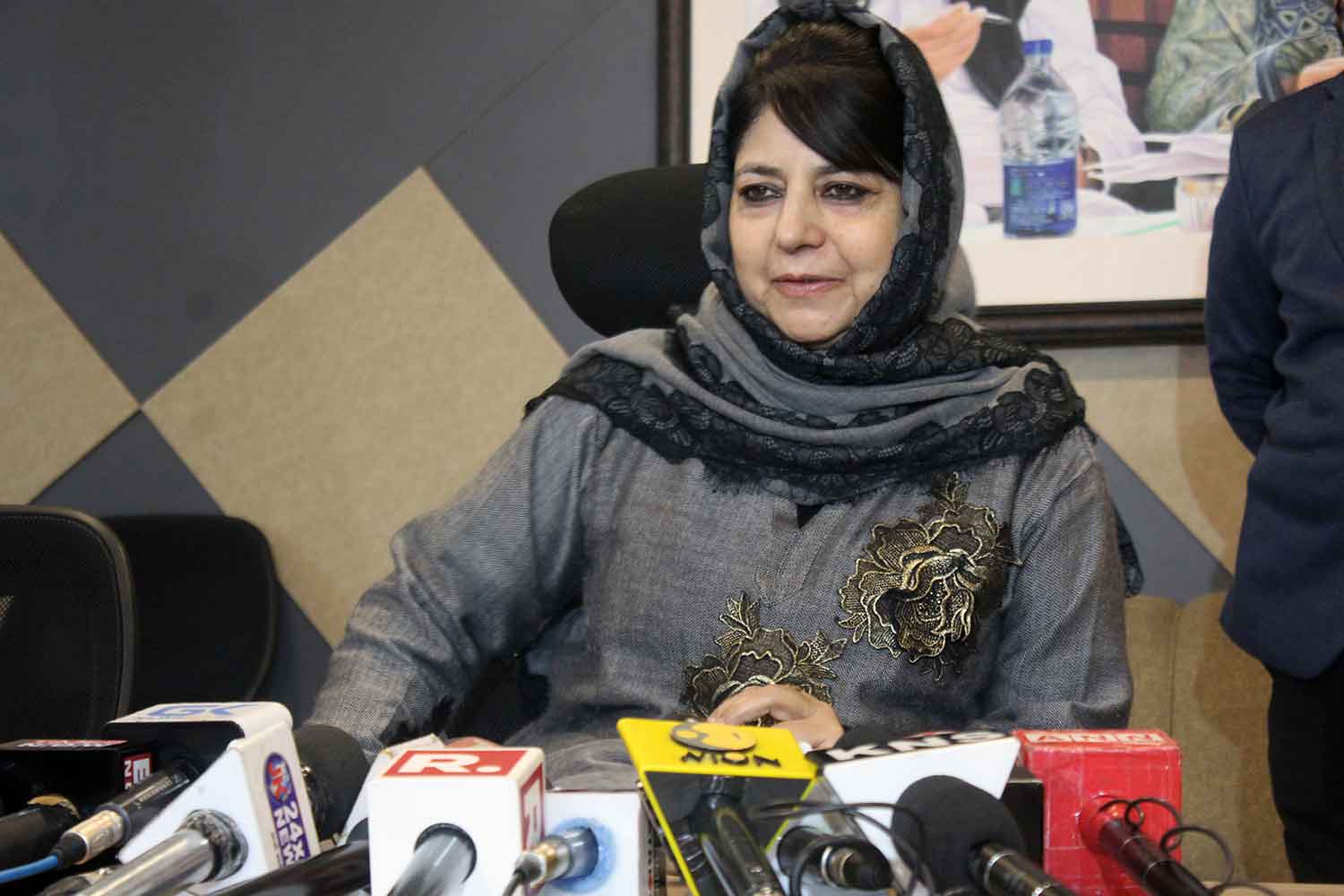 According to the party spokesman, the PAC will be reconstituted in near future.

He was the former Agriculture Minister and the district President of Pulwama.

In a letter, Khalil Bandh outlined how the party compromised on its basic principles after the demise of late Mufti Mohammad Syed and how veteran faces were sidelined in the decision-making process and the manner in which series of self-destructive decisions were taken at the behest of the vested interests.