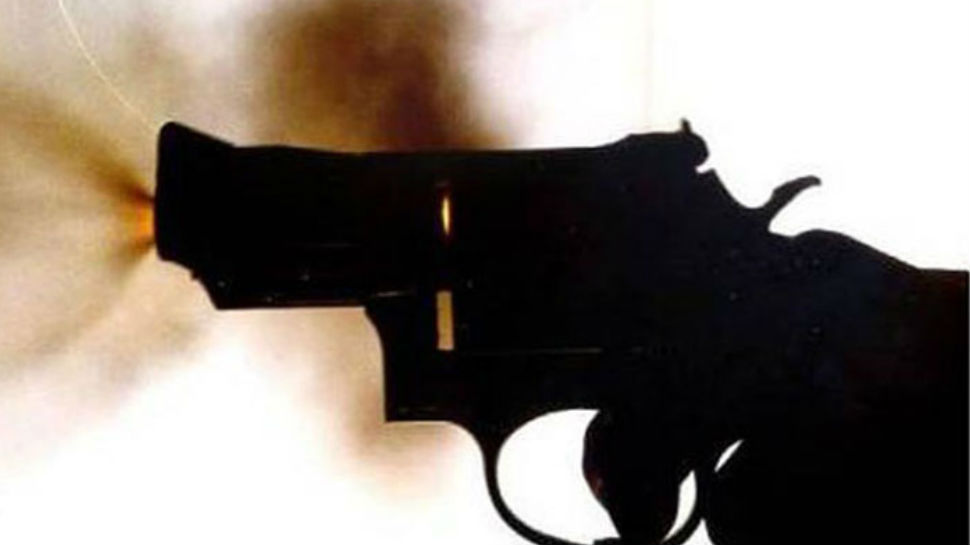 Head Constable was performing duties at a Naka point at Frisal area of Yaripora in Kulgam district when militants first lobbed a grenade and then opened firing indiscriminately, according to news agency KNO.

“The injured HC was immediately rushed to hospital, but he died on way,” a police official said.

He said that soon after the incident, a massive manhunt was launched in the area to nab the attackers