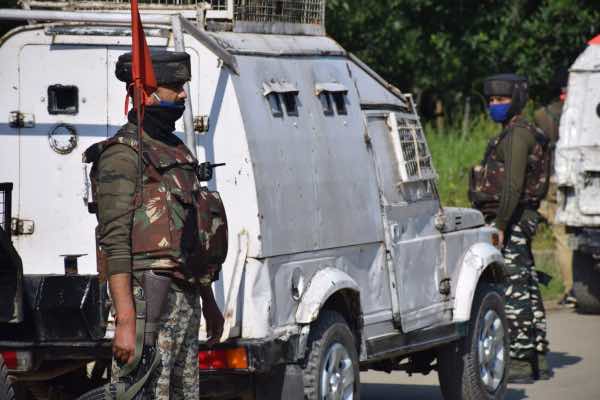 Srinagar: A militant and a paramilitary trooper were killed on Friday in an ongoing gunfight between militants and armed forces in Malbagh area of Central Kashmir’s Srinagar district.

Police officials said that one militant has been killed and a paramilitary trooper who was injured last night, succumbed to his injuries.

Earlier, a joint team of Police and CRPF launched a cordon-and-search-operation in Malbagh.

As per the armed forces, when the joint team approached the suspected spot, the hiding militants fired upon them. The fire was retaliated by the joint team, triggering off a gunfight.