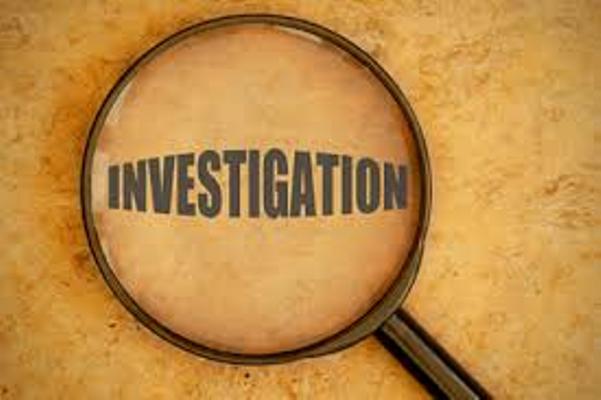 Srinagar: The Jammu and Kashmir administration has constituted a panel to examine the cases of those employees found involved in activities “prejudicial to the security,” and recommend cases for dismissal of their services.

An order issued by the government on Thursday night announced the constitution of a committee headed by Chief Secretary BVR Subrahmanyam to take stock of all such cases that would be referred to it by the police and home departments.

According to a report by a Chandigarh based newspaper The Tribune, the provision would be applicable to all those employees about whom there are cases of having taken part in the “anti-national” activities overtly or covertly.

The order will also be applicable to those who have served the detention.

The report added that employees’ cases would be dealt with by the police on the basis of their interrogation reports and the collateral evidence which will dispense with the need for any inquiry.

The administration has decided that later on when the cases are examined and recommended, General Administration Department will issue orders for their dismissal from service. This provision will also apply to such pending cases.

Quoting sources, the report said that social media activities of the employees, even under “fake identity,” would also fall in the category of anti-national activities.