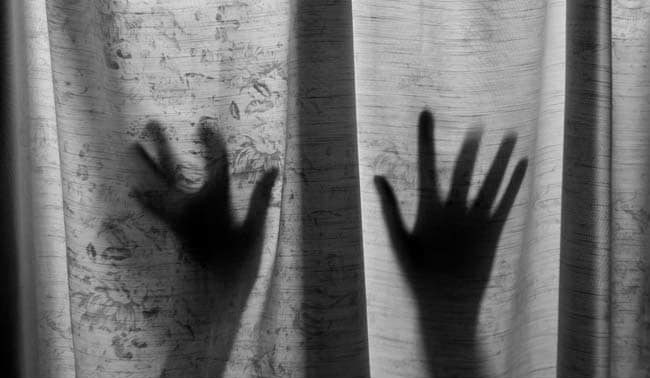 Police sources said that Police Station Keller of Shopian district arrested one non local labourer namely Gagan Deep Shukla son of Tarshi Lal shukla, a resident of Samri District of Jalandar for the allegations of raping a woman who hails from Dunaroo village of Keller Shopian.

Police sources said that the accused was arrested and a formal FIR registered after they received a complaint.

“Investigation has been set into motion,” police said.

“In this regard can FIR vide number 73/2020 under section 376, 506, 452 IPC stands registered at police station Keller Keller on the written complaint of victim,” the police added.