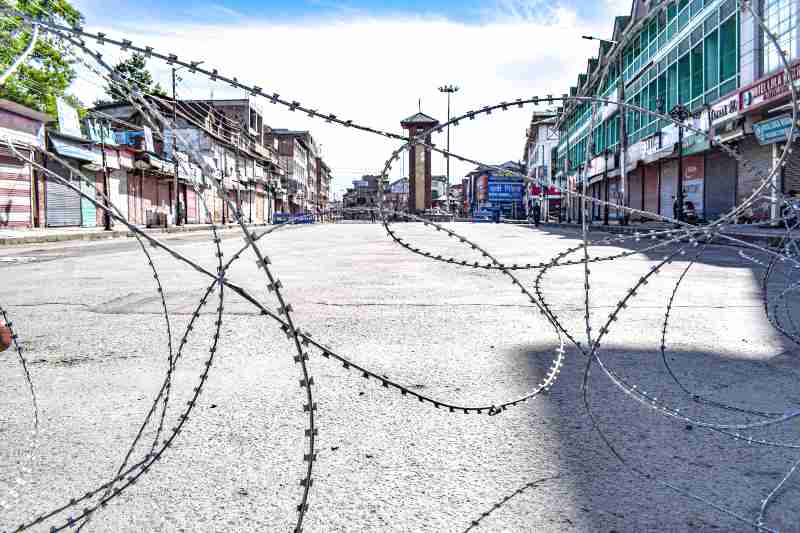 UK Ministers call on India to lift restrictions in the valley

‘Around 7 million people have been silenced and cut off’

New Delhi: Members of Parliament of the United Kingdom on Wednesday held a Westminster Hall debate on the ‘political situation in Kashmir’ proposed by Labour MP Sarah Owen.

Owen, who is serving as MP since 2019, began by talking about the restrictions in Kashmir since August 5, 2019, when Government of India stripped JK of its semi-autonomous status, revoked its statehood and split the erstwhile state into two Union Territories- JK and Ladakh.

"Im sure that at some stage we have caught ourselves moaning about lockdown, but for the people for Kashmir, it's not something new. And unlike #Kashmir, lackdown is not about safety, it is about control." ~ @SarahOwen_

Comparing it to the COVID lockdown, she said, “I am sure we have all caught ourselves at some stage moaning about the lockdown, but for the people of Kashmir it is not something new and, unlike here, in Kashmir, lockdown is not about safety; it is about control… The lockdown of 2019 shut off entire communities and their communications to the outside world.”

"Around 7 million people silence. Cut off. Families worried about loved ones. Students studying in Luton, unable to get their fees paid from Kashmir, because banking ceased.

Crewfews to control people's lives, not a virus. A lockdown enforced by half a million soldiers."

“Around 7 million people have been silenced and cut off. There were families worried about loved ones. Students studying in Luton were unable to get fees paid by parents in Kashmir, as banking ceased. There are curfews to control people’s lives, not a virus—a lockdown enforced by half a million soldiers,” she said.

Replying to the debate, UK Secretary of State for Justice Robert Buckland called on India to lift all restrictions in Kashmir and also allow a team from its High Commission in Delhi to visit the Valley for a first-hand assessment of the situation.

The debate took place a day after the UK MPs discussed “Persecution of Muslims, Christians and Minority Groups in India”.

Quoting UK Prime Minister Boris Johnson, Buckland said that he had been in touch with his counterparts from India and Pakistan to keep their communications open and manage regional tensions, The Tribune reported.

“We urge India and Pakistan to exercise restraint, maintain ceasefire on the LoC and to improve communications. We welcome India’s commitment to the social and economic development of Kashmir and seek further details of their plans,” Buckland was quoted as saying.

“We continue to talk frankly to India about our human rights concerns and call for all remaining restrictions to be lifted as soon as possible.”

The report added that Buckland’s disclosure that Johnson had been talking to PMs Narendra Modi and Imran Khan came hours after Lok Sabha Speaker Om Birla seemed to disapprove of countries taking up matters in other nations.