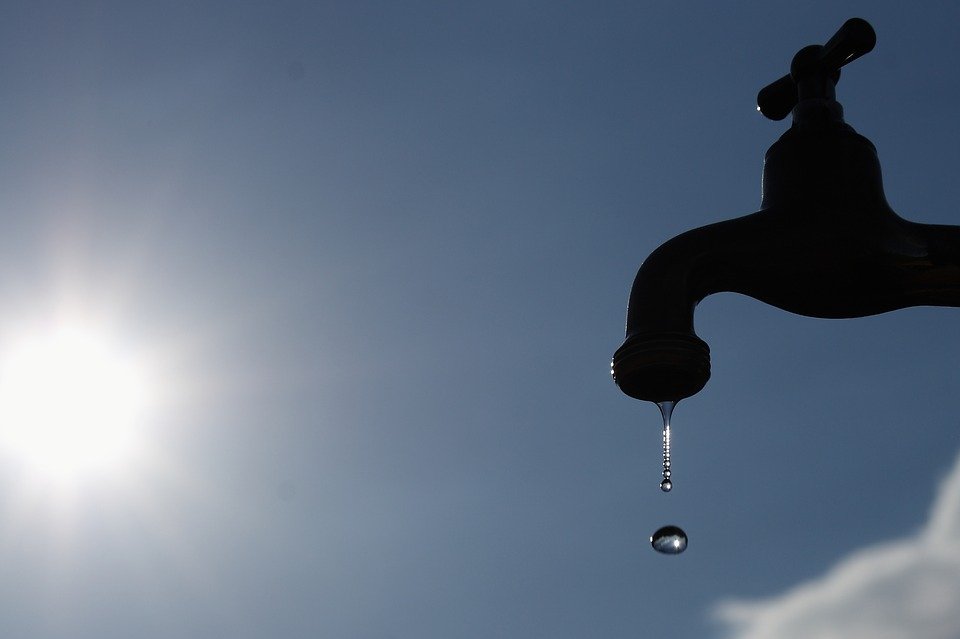 Srinagar: Hundreds of residents of the Dangerpora area of Baghat-I-Kanipora (BK Pora) are struggling for water as taps are running dry for the last one week.

Many areas of BK Pora have been facing acute shortage of water for the last one week, even though Kashmir received adequate rain and snowfall this winter to replenish its water reserves.

However, residents of the area have been calling Jal Shakti department to avail water tank facility till water supply is resumed in the area but the department has paid no heed to the repeated calls from the residents.

Abdul Qayoom, another resident said that in this week they have called officials to avail water tank facility many times but officials did not pay a single heed to their requests.

“I called the concerned executive engineer last night but he said he cannot help and dropped my call. Officials do not care about our ordeal, they hold the chair and enjoy their cup of tea. At the end it is the public who suffer. If there is fault at some place, officials have to rectify it but they don’t care at all,” said Zubair Muzaffar, another resident.

Chief Engineer Jal Sakhti Department, Er. Iftikhar Ahmad Wani refuted the allegation that there was water scarcity for the last one week.

However, he said, “we received many complaints from the residents that there is a shortage of water in the Dangerpora area. There was a fault in the concerned water plant and electricity was not available due to which water could not be supplied properly. But we have rectified the issue. Water supply has resumed in the area.”

When asked about why water tanks were not supplied to the area during these days, he said dropped the call.