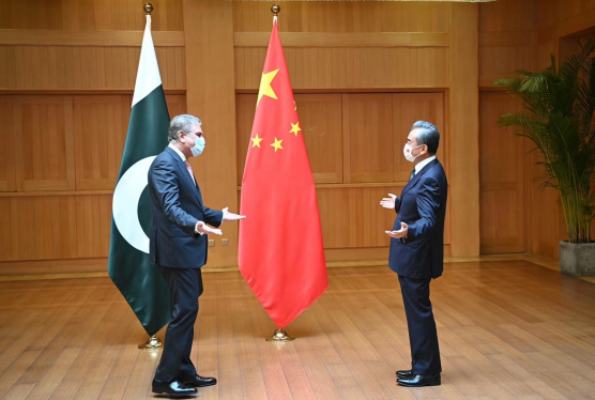 China and Pakistan will be missing when the national security chiefs of seven key regional countries gather in India on Wednesday for a dialogue on Afghanistan.

Pakistan refused to come because of India. China, however, qualified its response. Citing its inability to attend due to “scheduling issues”, Beijing said that they would like to engage India bilaterally on Afghanistan.

The Indian government is refraining from clubbing the two refusals, though sources said China’s response may be due to its Pakistan sensitivities.

The dialogue, sources said, was not new. The first of these was held in Iran in 2018 with five countries — India, Russia, Afghanistan, China and Iran.

Pakistan was invited, but refused to join. Iran held the second one in 2019. No invitation has been sent to Afghanistan — not to the Taliban or even the previous government.

Indian planners reckon that the biggest “deliverable” from the meeting would be a common understanding of the threats faced by the uncertainty in Afghanistan.

The dialogue is unlikely to lead to a new security architecture but the Indian side hopes it can evolve into one.