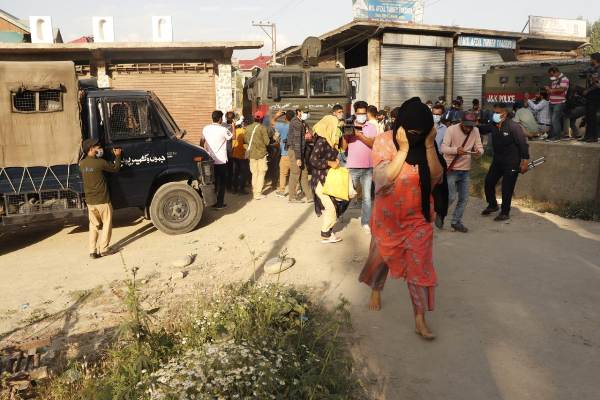 Srinagar: Mehbooba Mufti on Tuesday hit out at the government of India over the ‘use of civilians as human shields during gunfights’.

The PDP president made the comments following a gunfight in Srinagar that has raised many questions.

While the police claim two of the four killed were helping militants. Their families on the contrary deny the charge and allege that the duo were killed in cold-blood.

Taking to her Twitter handle, Mehbooba said, “using innocent civilians as human shields, getting them killed in cross firing & then conveniently labelling them as OGWs is part of GOIs rulebook now.”

“Imperative that a credible judicial enquiry is done to bring out the truth & put an end to this rampant culture of impunity,” she added.