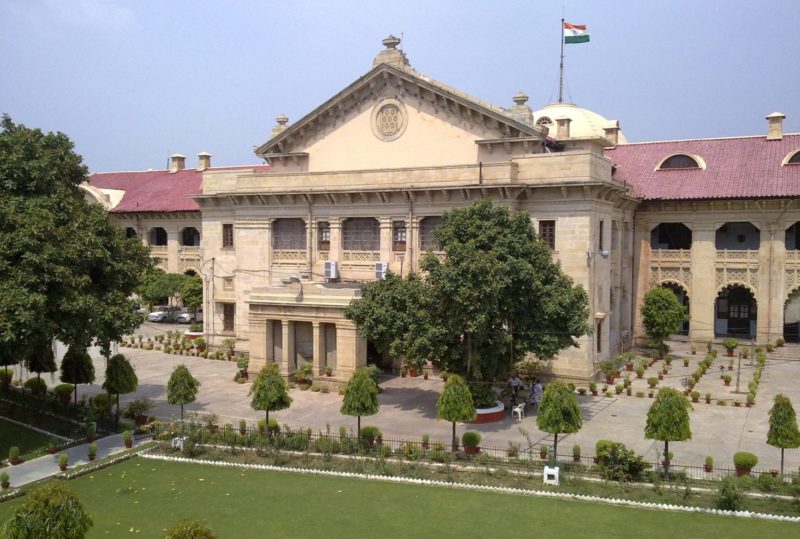 Srinagar: Three Kashmiri students were released on Monday following their arrest from Agra engineering college on alleged cheer for Pakistan for their win over India.

The national spokesperson of Jammu and Kashmir students association, Nasir Khuehami said that the three Kashmiri students who were arrested for allegedly celebrating Pakistan’s cricket team’s victory have been released.

The students were beneficiaries of the Indian Prime Minister’s Special Scholarship Scheme for the economically weaker sections of Jammu and Kashmir.

They were arrested last year in October. On April-01, the court had asked the students to furnish a personal bond and two sureties each before they are released from jail.