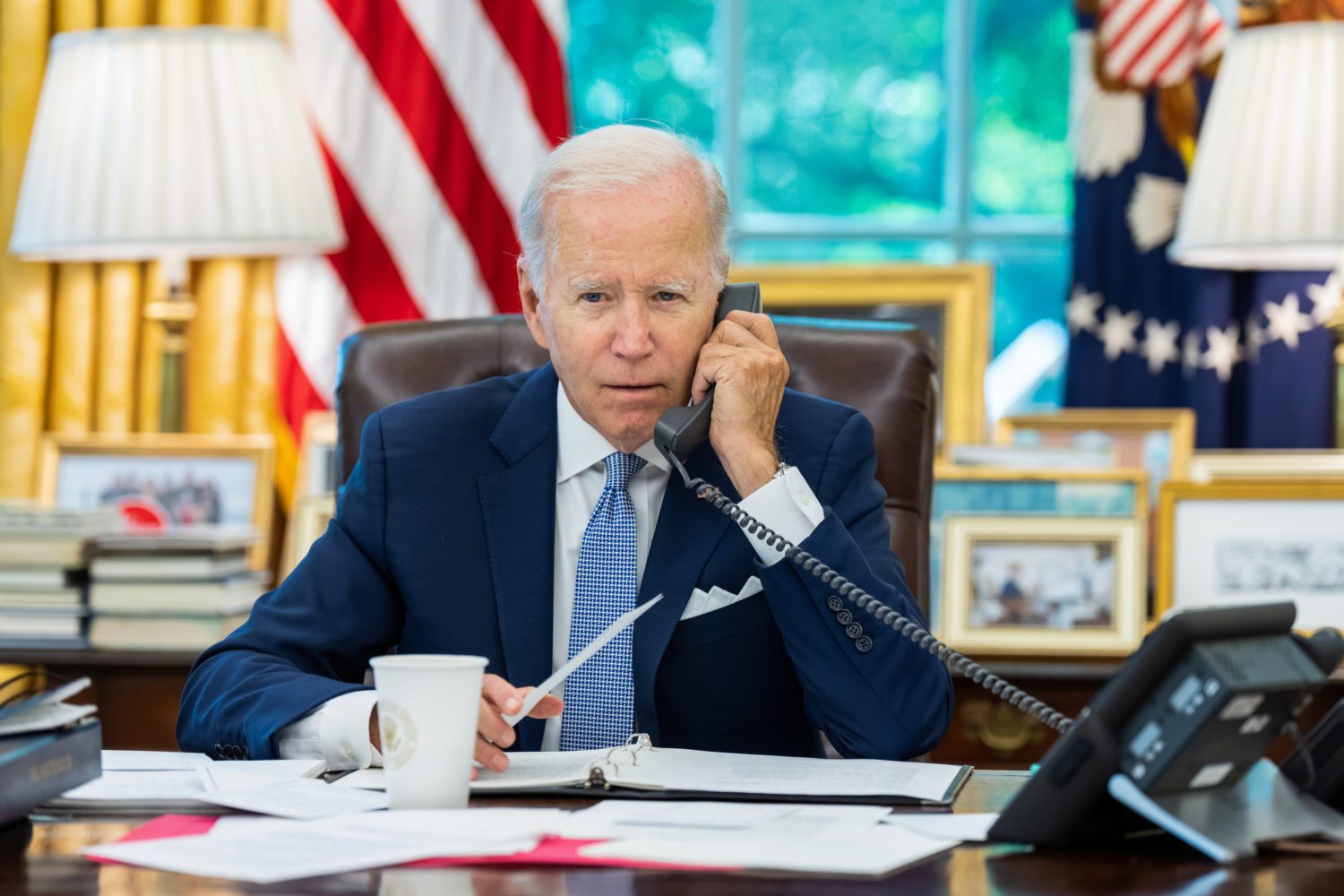 It is worth looking into whether Elon Musk’s takeover of Twitter is a threat to US national security, President Joe Biden said at a press conference on Wednesday, international media reported.

As Biden discussed midterm election results, Bloomberg’s Jenny Leonard asked him if he thought Musk was a “threat to US national security” and if the federal government should “investigate his joint acquisition of Twitter with foreign governments, which include the Saudis.”

“I think that… Elon Musk’s… cooperation and or… technical relationships with other countries, uh, is worthy of being looked at,” Biden replied, as per a Russian TV network RT. “Whether or not he is doing anything inappropriate, I’m not suggesting that. I’m suggesting it’s worth being looked at, and uh, um, and that’s all I’ll say.”

The Tesla and SpaceX executive acquired the social media platform for a reported $44 billion, officially taking over on October 27 and firing thousands of employees.