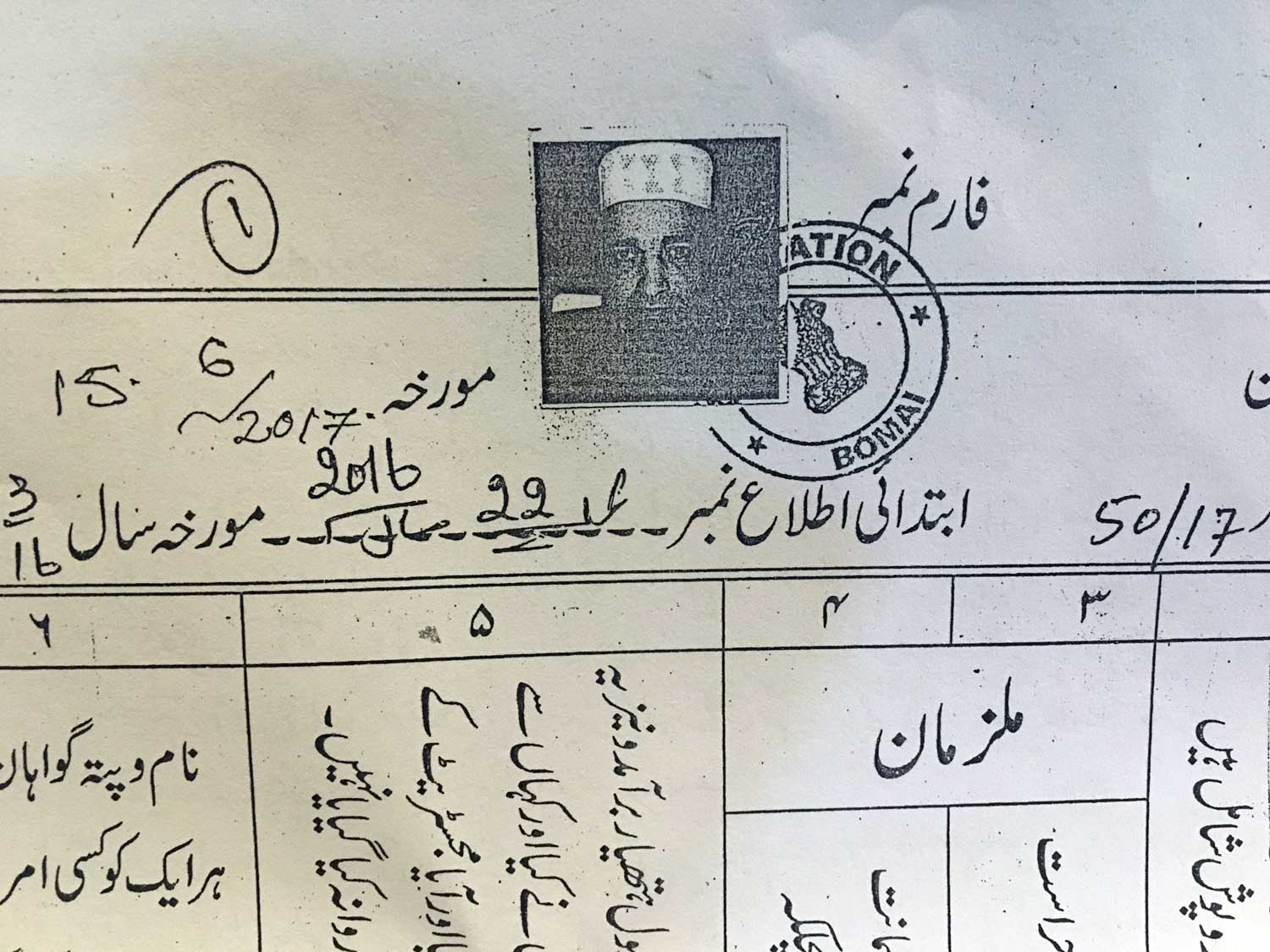 In the alleged case of mass sexual abuse of young boys the accused Aijaz Sheikh rubbishes all charges and the family says that it is a conspiracy against a ‘pious man’.

Mundji, Sopore: After passing through endless apple orchards, one arrives at the Mundji village, the place where Aijaz Sheikh lives. Mundji is a 20 minute drive from the main town, Sopore.

Sitting in a semi-circle, the followers, and family of Sheikh, the faith healer, are angry. “It is a conspiracy against a pious man. We do not agree with anything that is being spread,” says a follower who has been visiting Sheikh for over ten years.

“I have family terms with him as well. We have never heard or seen anything like this, there are so many children here, no one has ever said anything against him,” says the follower who does not wish to be named, while pointing to young boys in the room.

One of them is the son of Shiekh. He is educated in Islamic studies from a Madrassa and does not want to be quoted. While playing with his phone he signals his uncle to speak. “Our grandmother has 300 Kanals of land. We don’t need money,” says Sheikh’s brother. “We are educated, I have done my graduation long back, and have worked in a government department. There is nothing we need from anyone,” he adds.

“Sheikh sahib has gone to perform a Nikkah ceremony, he will be back any moment. You can ask any neighbour how they feel about us, everyone here likes us,” says the brother.

While trying to go around the village later, the reporter was followed by two unknown men on a bike.

Another follower who comes from Baramulla, and wants to protect his privacy, says that he has been visiting the Sheikh for more than a decade. “My sister and mother come here with me. If there was anything that I had suspected then I wouldn’t have brought them here,” says Aasim (name changed).

“There are people who gift him things. You see that wall clock, that was gifted by a follower. He (Sheikh) gives us advice based on Quran and Hadees (sayings of the Prophet). Look at the number of books he has,” he says, pointing at an open cupboard filled with Islamic books.

“We don’t trust the media, last year when it was in the news, no one came and spoke to us, no one gave our side,” says Sheikh’s brother. The brother then gets agitated and starts checking the identity of the reporters. “Check his card,” he says, as one of the members in the room snatches the ID from one of the reporters, and starts clicking pictures.

While responding to a question about Djinns he claims to have, and how he heals people, Sheikh said that he only gives Taweez (amulets) to people to treat them and not any kind of medicines.

“If I had them (Djinns) then, I would have them now too,” said Sheikh, after the court hearing, on September 16, which did not take place. “I still do not have time because a lot of people come to see me at my home with their problems,” he adds.

The victims however claim that no one has come out because the victims fear that he has Djinns who will harm them, in addition to the stigma attached to a male being raped.

“Unfortunately the victim rather than the perpetrator has to bear the shame of sexual abuse,” says a 30 year old man who claims to be a victim.

“Another reason is that a lot of the boys are now grown up, and the trust deficit with the justice system puts off anyone who wants to fight this case,” he adds.

The court is scheduled to hear the case again on September 27.