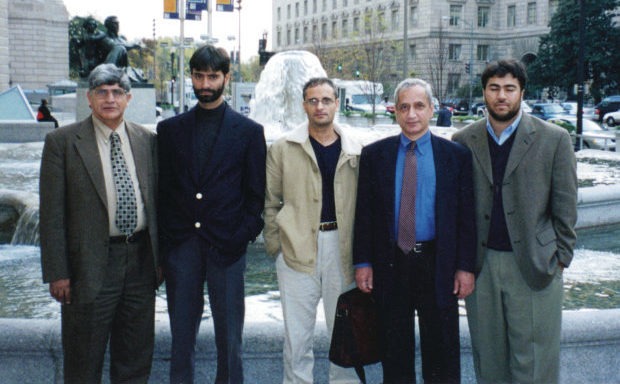 Qazi was on oxygen support since the past two nights

Qazi had been hospitalised after he faced extreme breathing issues. He was taken to SKIMS Soura, where he was admitted in the Intensive Care Unit (ICU).

Qazi was a renowed professor of medicine, and has been the Head of Department (HOD) of Government Medical College (GMC) Srinagar. He has played a role in the foundation of Jhelum Valley College (JVC), of which he has been a Vice Chairperson.

As an administrator in Jhelum Valley College, Dr. Qazi after getting death threats, and an attack on his family, had to migrate to the United States, where he worked as a senior doctor. Qazi had spoken about Kashmir in the United Nations.

A senior Jammu Kashmir Liberation Front (JKLF) ideologue, Qazi was one of the founding members of JKLF.

According to family members, Qazi had not been faring well since the past few weeks and had become very weak. Qazi had been a heart patient, and an open heart surgery had been performed on him during his stint in the United States where he worked as a senior Doctor for many years.

His Namaz-e-Janazah (funeral prayers) will be at held at 10 in the morning at Mirzabagh, Nigeen.