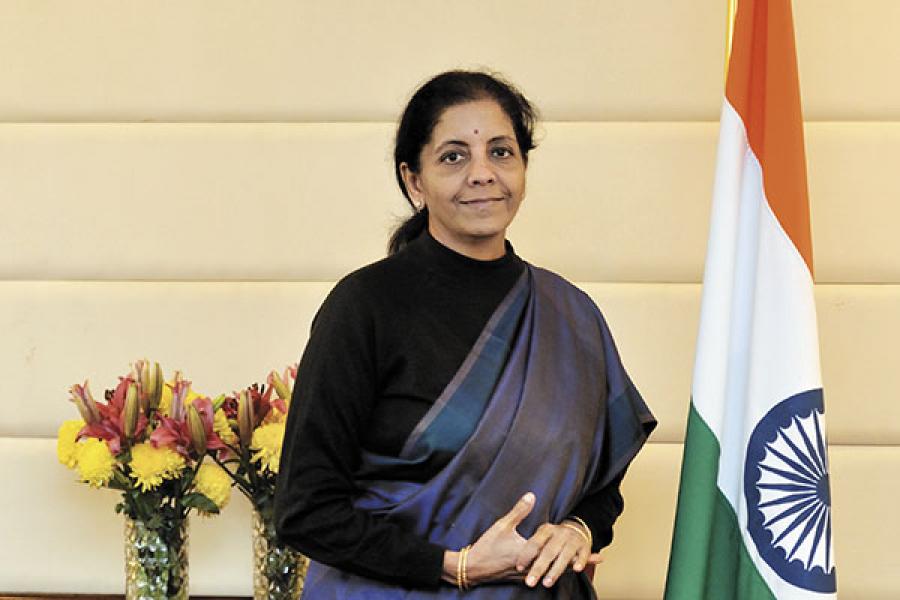 Dehradun: Nirmala Sitharaman, the Defence Minister of India has said that the country was ‘ready and alert’ for any situation which may arise at in Doklam along the Sikkim Border.

India and China recently were caught in a bitter 72 day stand off in the area.

Attending an event at Uttarakhand chief minister Trivendra Singh Rawat’s residence in Dehradun, which was organised to greet the candidates selected in National Defence Academy and Indian Military Academy, Sitharaman answered a question on China’s intervention in Doklam and Arunachal Pradesh.

“India is ready to face any situation. We will maintain our territory and integrity at all cost.”

Her comments come a day after India’s envoy to China Gautam Bambawale confirmed Prime Minister Narendra Modi’s visit to the neighbouring country to take part in the Shanghai Cooperation Organisation (SCO) summit in June during which there will “definitely” be a bilateral meeting between Modi and President Xi Jinping.

The SCO, a China-dominated security grouping, is increasingly seen as a counterweight to NATO. The SCO summit is due to be held in the Chinese city of Qingdao from June 9-10.

Recently, a report in the  Print claimed that China, during the winter has constructed a new road to South Doklam, by passing the Indian blockade.

In a bid to better relations with China, the Indian Government recently told its leaders and government functionaries to stay away from programmes which host the Tibetan spiritual leader the Dalai Lama.

Dalai Lama, In a video message to the International Campaign for Tibet, recently said that with a EU like concept, he is ready to remain within China.