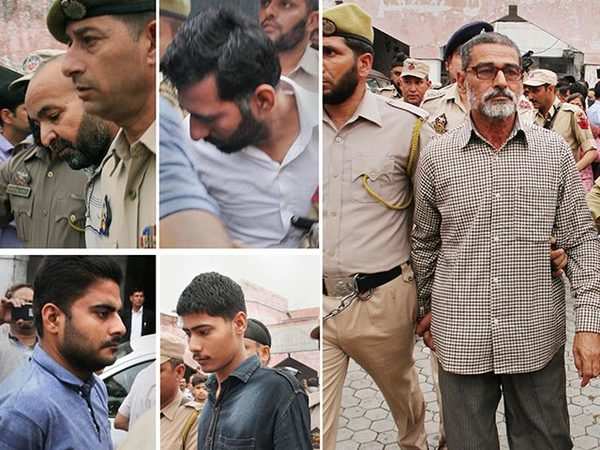 On Monday, Jammu and Kashmir Police’s Crime Branch filed a supplementary charge sheet in the rape and murder case of an eight-year-old girl from a minority nomadic community in Kathua before a court in Pathankot, officials said.

The chargesheet also includes medical opinion about the effect of sedatives on the victim as well as the location of Vishal, son of Sanji Ram, alleged to be the mastermind behind the abduction and killing in January this year. Vishal however, claimed that he never visited Kathua.

Earlier, this month, the Crime Branch informed the Supreme Court that it would be submitting a supplementary charge sheet in the case. The apex court had given them eight weeks to file it.

In Pathankot, the district and sessions court framed charges of rape and murder against the seven accused in the case on June 8.