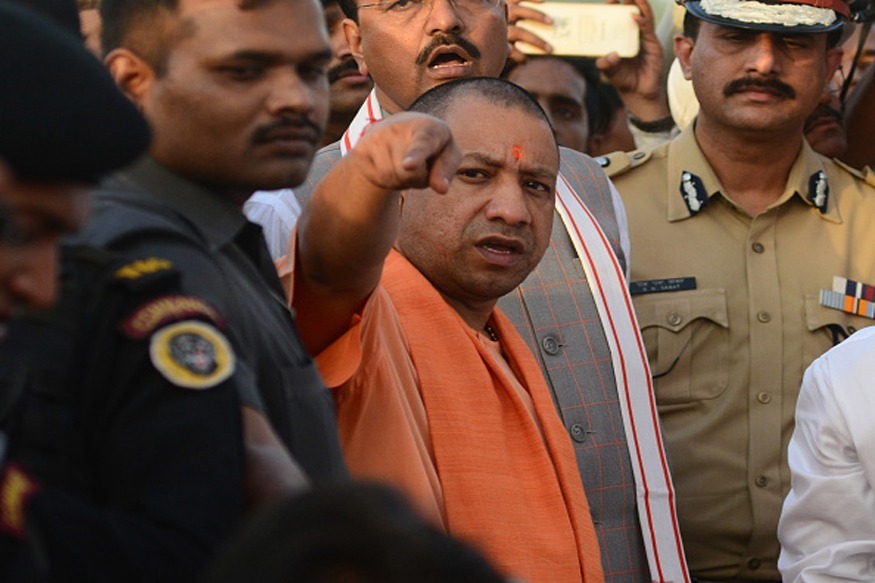 A Sessions Court in UP has ordered a notice against UP Chief Minister Yogi Adityanath for involvement in a 19 year-old murder case, which dates back to 1999, News18 reported.

The case relates to Satya Prakash Yadav, a personal security officer of then Samajwadi Party leader Talat Aziz who was killed during a protest organised by the party.

According to the police files quoted by News18, Yadav was killed during the protest in Maharajganj when a group allegedly led by Adityanath opened fire on the agitators.

The court has also given a week’s time for CM Yogi to respond to the notice.

Speaking to News18, Samajwadi Party spokesperson Sunil Singh Sajan said, “We all know that our chief minister has some serious charges against him and now even the honourable court has directed to issue a notice against him in the 19-year-old murder case. We demand immediate resignation of CM Yogi Adityanath as he could influence the trial if it starts and can also harm the victims.”

UP Congress spokesperson Anshu Awasthi said as quoted by News18, “The chief minister and depuy chief minister both have some serious cases registered against them, which they were trying to get away with by terming them as politically motivated. We are thankful to the court for taking action in this case and the notice order.”

“Till the time trial is on, the CM must step down from his post, else the victims can be threatened and influenced. It is a pity that BJP that has more than 300 MLAs, could not find a person with a clean record for the post of the chief minister,” the spokesperson said.