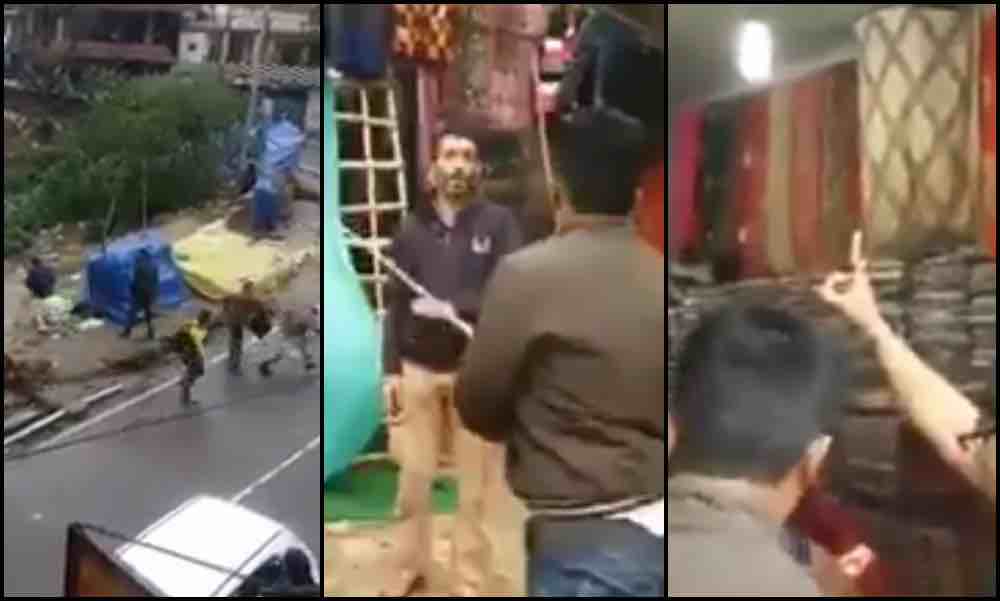 ‘We are facing an economic blockade, no one is even willing to sell essentials to us’

Srinagar: After 49 Central Reserve Police Force (CRPF) personnel were killed in a suicide attack claimed by militant outfit Jaish-e-Mohammad, the Kashmiri traders outside the valley fear that their businesses are coming to a dead-end.

While talking to Free Press Kashmir, one of the traders from Jammu, wishing anonymity, said: “We are six in a group and we have locked ourselves inside. We fear going out despite running out of basic ration. I am sure we will be attacked if any of us leave this room.”

Every year, they in a group of six, move to Jammu from November to April and sell shawls in the main town and several other Jammu districts like Kathua and Ramban.

“We are common people who come here to meet our livelihoods. Why do we have be attacked for being a Muslim or a Kashmiri, or whatever? Selling shawl is my identity, but we are being called terrorists, stone-pelters and what not,” he alleged.

“God forbid, we will suffer a huge monetary loss if we would not be allowed to continue working in Jammu.”

A small-time trader working in the main town says that there is an economic blockade against Kashmiris and no one is willing to sell them even basic essentials.

“Just yesterday I had gone out to buy groceries from a general store, and even though the items were available, the shopkeeper refused to sell. I haven’t left home since then,” he said.

A 30-second video of two Muslim men being physically abused by a group of four men has also surfaced on social media, with caption: “Pheri walas attacked in Jammu, a few meters from Gujjar Nagar entrance.”

However, Rakesh Gupta, President, Jammu Chamber of Commerce and Industries believe the video must be “either doctored or old”, and that no Kashmiri trader is under threat.

“These are only rumours, please don’t pay heed to it. The situation here in Jammu is peaceful and no Kashmiri trader has been harassed,” he said.

While in another video from a ‘Kashmiri Mela’ in Patna, the traders there are seen being harassed amidst chants like “Bharat maata ki jai” and “Kashmiri wapas jao”.

Meanwhile, in the backdrop of the incident, an activist Kavita Krishnan, wrote on Twitter: “…MLA Mehboob Alam will lead a team to the area asap, we’re also contacting DGP etc to demand protection for Kashmiris, action against mobs, hate-mongers.”