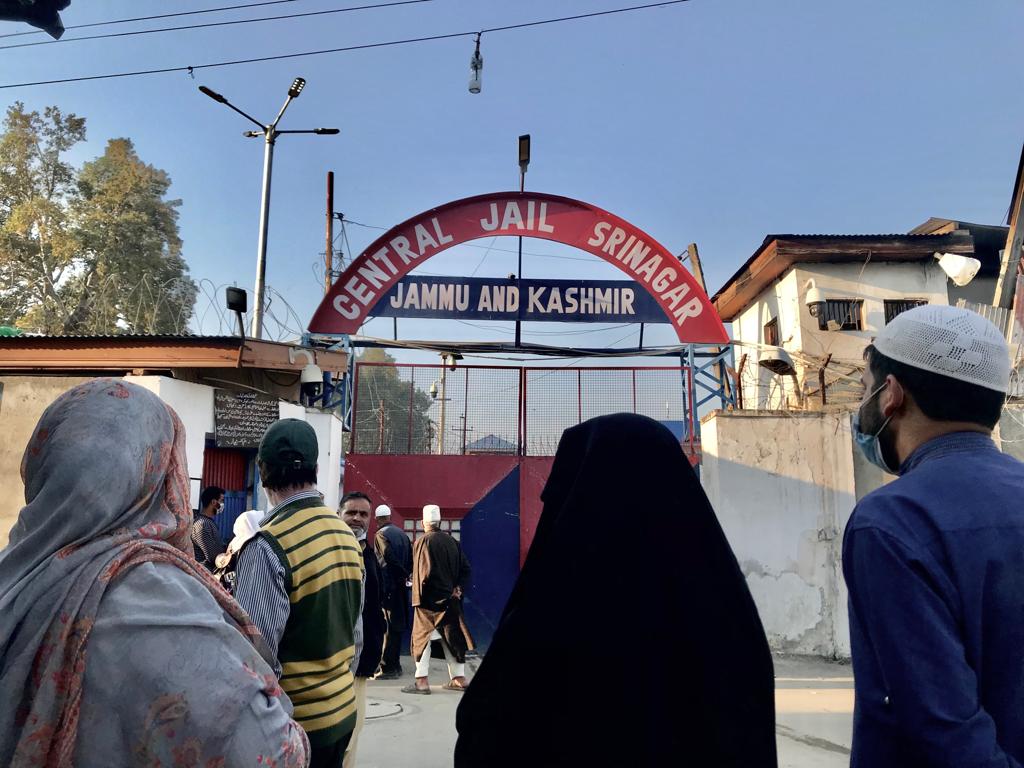 Srinagar: A deputy superintendent of jails and a government school’s principal in South Kashmir have been sacked by the government of Jammu and Kashmir for having alleged militancy links, officials said on Tuesday.

The government has terminated their services by invoking Article 311 of the Constitution under which no inquiry is conducted before sacking, Press Trust of India reported.

Feroz Ahmad Lone of the Prisons Department and Javid Ahmad Shah, principal of the Government Girls Higher Secondary School at Bijbehara, have been terminated from service for allegedly actively working with militant outfits, the report said.