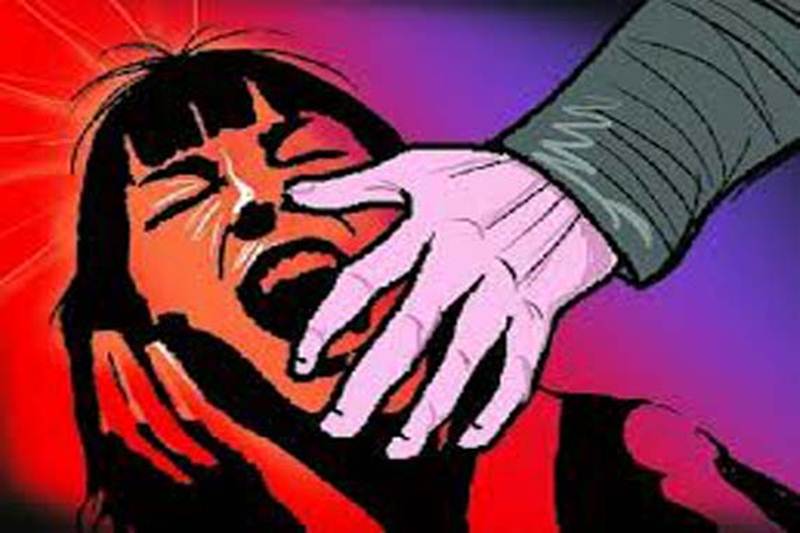 Bihar: More than two weeks after a 20-year-old woman who was allegedly set ablaze by three men succumbed to her injuries in Bihar’s Vaishali district, a station house officer (SHO) was on Tuesday suspended for not taking any action against the accused men.

The accused, identified as Satish Kumar, Vijay Kumar and Chandan Kumar, allegedly set the woman afire in Rasalpur-Habib village under Chandpur police post when she resisted their sexual assault on October 30. Vijay and Satish are father and son while Chandan is the latter’s cousin, a report by Hindustan Times said.

The report said the woman suffered 75% burns and was rushed to a private hospital from where she was referred to Patna Medical College and Hospital.

However, protests were witnessed in the area on Monday late evening when the woman succumbed to her injuries in the hospital.

Quoting family members of the deceased, the report said that SHO Vishnudeo Dubey did not take immediate action on the woman’s complaint. On investigation, Vaishali SP Maneesh learnt that the Town police station had recorded the woman’s statement at the private hospital on October 30 before referring the case to the Chandpur police outpost. However, SHO Dubey lodged an FIR against the three named accused only on November 2, the report mentioned.

In her complaint, the woman had alleged that one of the accused, Satish, had regularly been harassing her. “Satish threatened to kill me if I didn’t go with him,” the report quoted her as having said.

Quoting, the Superintendent of Police, the report said that all the accused are on the run and raids were on to nab them.

Meanwhile, two more cases of sexual assault and murder have been reported in the past 24 hours.

Reports from Motihari’s Amwan village say Pipra police recovered body parts of a six-year-old after the arrest of the accused.

Quoting Chakia SDPO Sanjay Kumar, the report said that minor was lured with crackers and taken to Lakhna river by the accused. When he tried to assault her, the girl raised an alarm. Panicking, the accused strangulated her and cut the body up.

In Rohtas, an 8-year-old was killed after rape in Gangauli village under Dalmianagar police station area. Locals caught the accused, identified as Balram Singh, and beat him up before handing him over to the police, the report said.

In Nawada, one Kailash Choudhary had his throat slit for allegedly attempting to rape a woman in the Kadirganj police station area.

In this regard, the report quoting police said that accused was caught by the woman’s husband who slit his throat. The couple then surrendered at the police station.