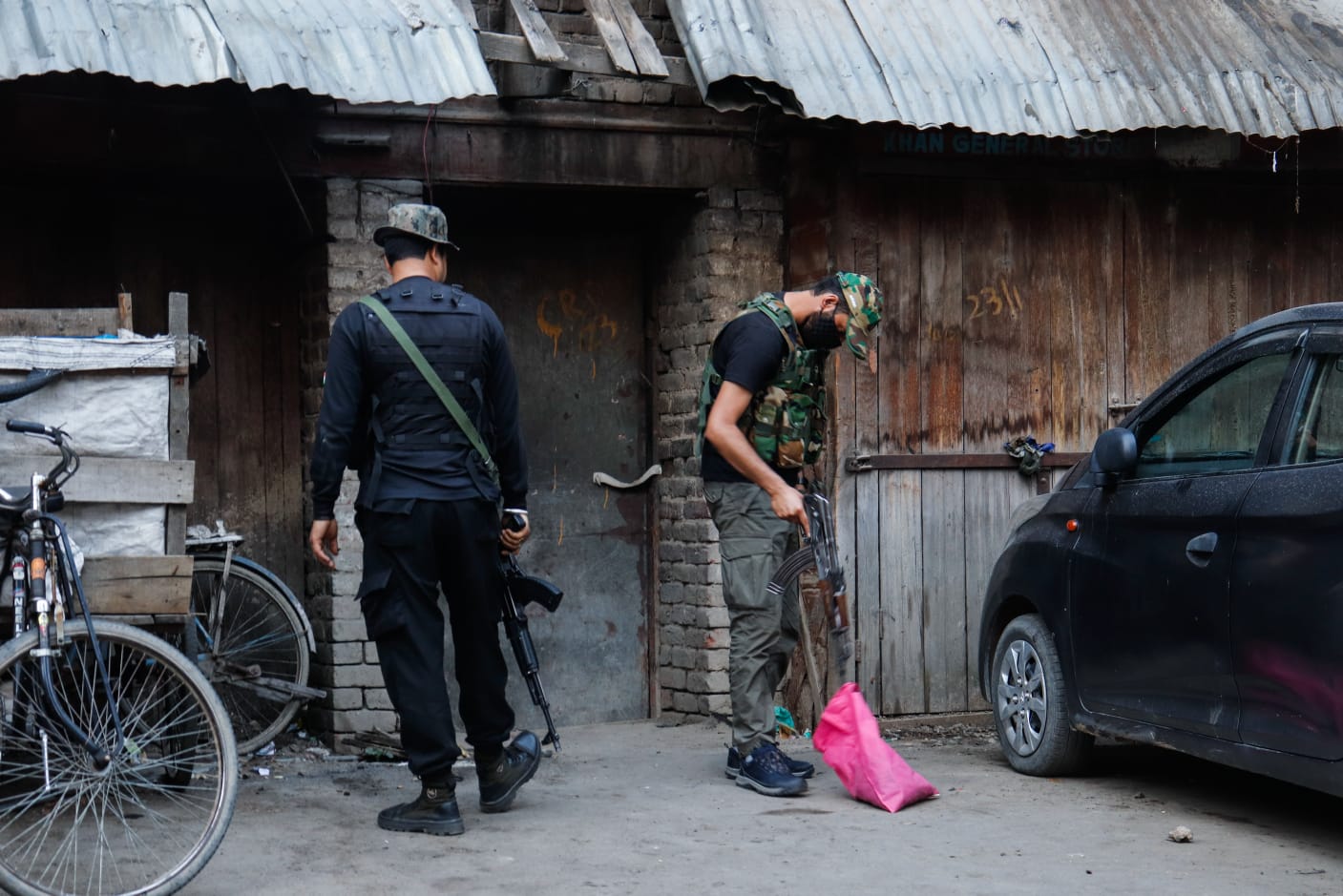 The Jammu and Kashmir government has ordered constitution of special State Investigation Agency (SIA) for speedy and effective investigation and prosecution of militancy related cases in the Union Territory.

In an order, a copy of which lies with Kashmir News Service (KNS), government stated that the SIA will be the Nodal Agency for coordinating with the National Investigation Agency (NIA) and other Central Agencies to take such other measures as may be necessary for speedy and effective investigation and prosecution of militancy related cases.

“Sanction is hereby accorded to the constitution of a specialized agency to be called the State Investigation Agency (SIA) for investigation and prosecution of the offences specified in this order,” reads the order.

It reads that the SIA shall consist of a Director and such number of officers and employees as are deputed by the Government from time to time.

“The CID, CIK and CID, CIJ, already notified as police stations vide notification bearing SRO-230 of 1977 dated 19.05.1977, shall also be the police stations for the purposes of registering and investigation of cases,” it reads.

It reads that all the officers In-charge of the Police Stations shall mandatorily intimate the SIA immediately upon registration of militancy related cases, including those specified in the order, and also about such cases where any militancy linkage surfaces during the investigation.

“Wherever, upon intimation of the National Investigation Act, 2008, the investigation is not taken up by the NIA, the DGP, J&K shall, having regard to the gravity of the offence, progress of investigation and other relevant factors, determine in consultation with the SIA whether the case is fit to be investigated by SIA & transfer the investigation of the such case at any point of time during its investigation. However, if there is difference of opinion, the DGP shall take a decision, while recording the reasons in writing,” it reads.

It further reads that in such cases, where the investigation is not transferred to the SIA, the PHQ shall ensure that the SIA is kept informed about the progress of investigation at regular intervals, preferably on fortnightly basis.

“Where SIA is of the opinion that an offence specified in Annexure this order has been committed, which is fit to be investigated by it, the SIA shall register an FIR, suo motu, while keeping the DGP, J&K informed. The SlA shall also be the agency for investigation and trial of offences in cases which are transferred to the State Government in terms of section 7 of the National Investigation Act, 2008.”

It reads that the head of CID wing shall be the ex-officio Director of the SIA and the Director SIA shall, to the extent it pertains to the functioning of the SlA, exercise such powers as may be specified by the Government from time to time.

It further reads that a special incentive of 25 percent of the basic pay shall be paid to the employees who are posted in the SIA. (KNS)