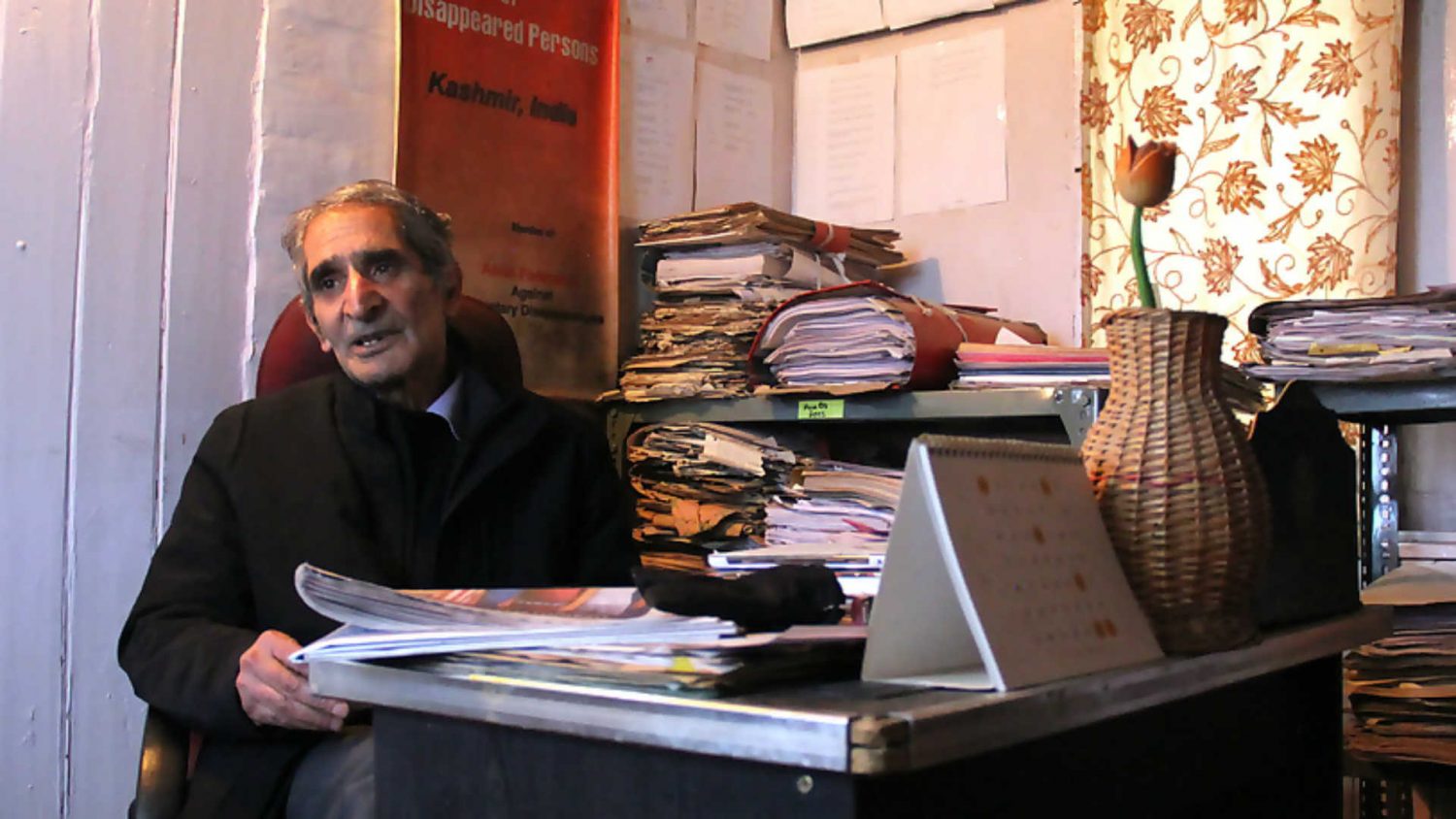 Srinagar: The family of a Kashmiri human rights lawyer and a civil rights activist, Parvez Imroz, has denied a raid at their residence by the National Investigation Agency of India on Thursday.

Earlier in the morning, India Today reported that Imroz’s house in Kralpora area of Srinagar has been raided by the probing agency, and searches are being conducted by the sleuths of NIA accompanied by Jammu and Kahsmir Police and paramilitary forces.

A local news agency Kashmir Dot Com reported that “searches are being carried out at his residential house in Kanthbagh Kralpora.”

Kamaljit Sandhu, a journalist working as Deputy Editor in India Today, also tweeted about the raid saying the residence of Parvez  Amroz was “raided”.

However, the family confirmed to Free Press Kashmir that no raid has been carried out by the National Investigation Agency of India.

“The news reports are fake, nothing sort of happened,” a family member told Free Press Kashmir.

After the news of the arrest of prominent Khurram Parvez spread globally, various internationally recognised rights bodies and activists, criticized his arrest and demanded his immediate release.