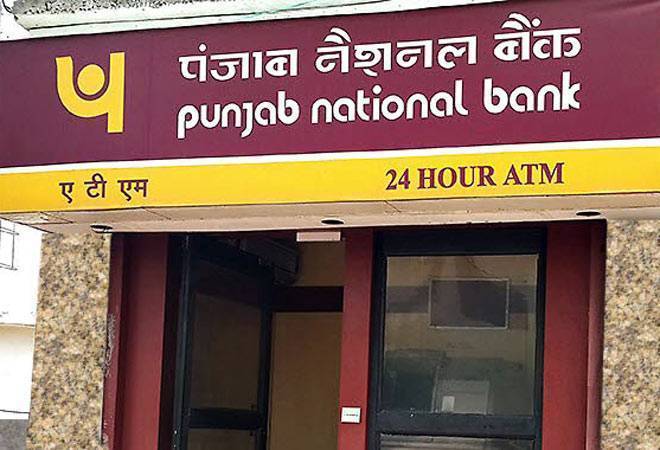 New Delhi: After detecting the largest ever loan fraud in Indian history, the Punjab National Bank on Thursday said that it has the capacity to recover.